No Good Deed To Go Unpunished? 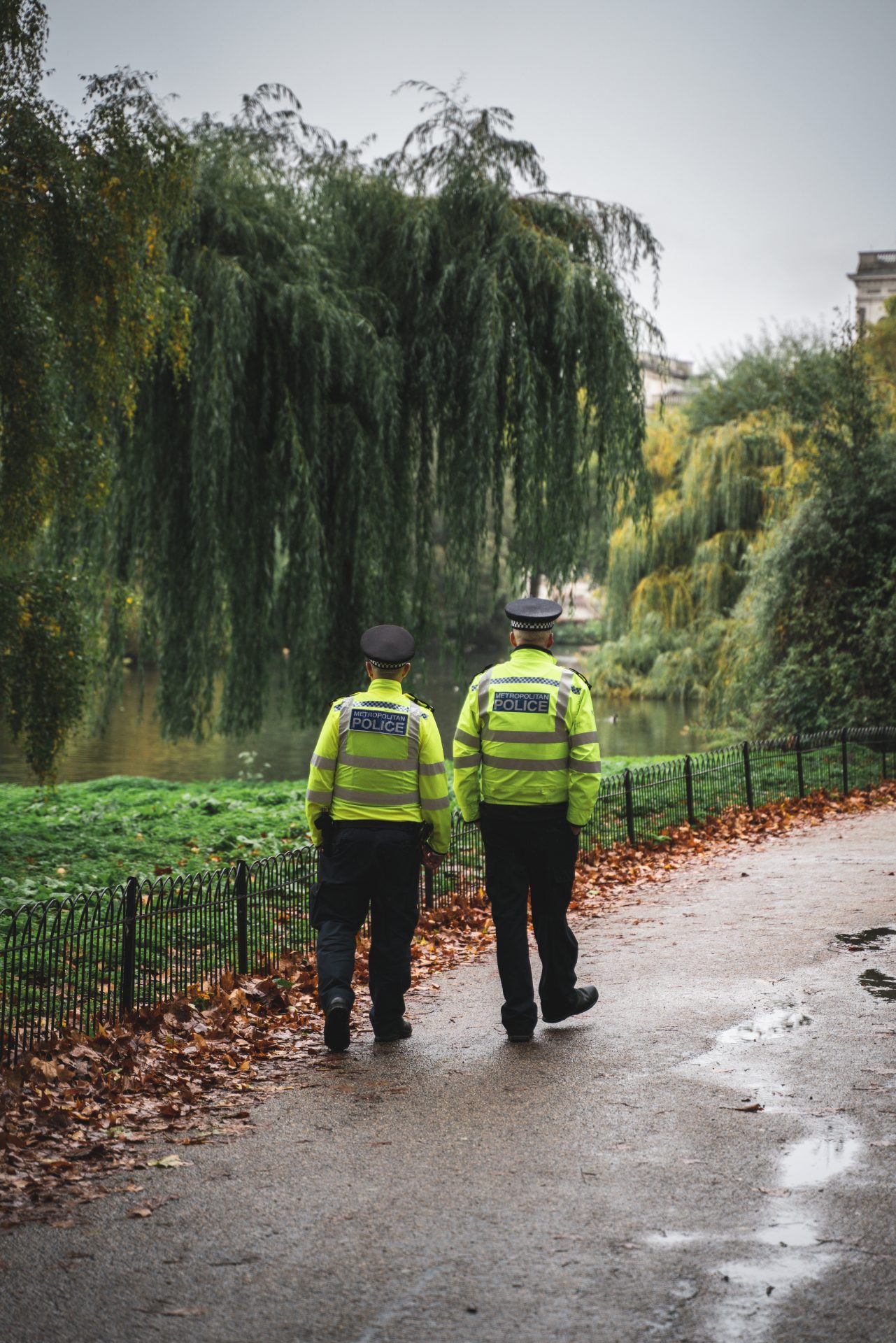 A report in The Times and other regional press caught our eye and we thought it worth bringing to your attention.

In short, some police forces have announced that they will no longer take custody of most lost property. Cumbria Police has said that for anyone picking up a lost item it is a “legal requirement” that people “take reasonable steps to trace the owners” . Kent Police have been reported as saying “people who find lost property are advised to take reasonable steps to reunite it with its rightful owner, such as advertising its discovery on social media and putting posters up in the area it was found. Lost property is not a police matter and from June, Kent Police will only accept recovered property which poses a risk to the public, such identification, firearms and items believed to be associated with crime.”

The reasoning behind this is to release time currently spent on unnecessary administration but already there is some confusion over what items the Police will or will not deal with. There remains the grey area between lost and stolen and crime reference numbers are still needed to pursue an insurance claim.

Inevitably, the good citizens out there may think twice about picking up any lost item to hand in if they then find themselves landed with the role of detective to find the rightful owner or worse still finding themselves facing risk of prosecution for ‘theft of finding’.