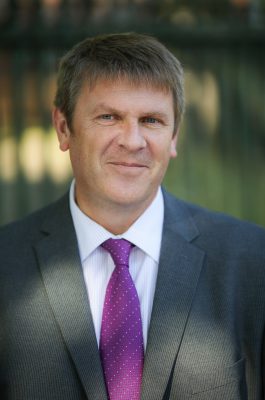 Our Managing Director, Bryan Banbury, has praised the work of QBE Business Insurance in successfully prosecuting a man for a £700,000 fraudulent employers liability claim.

An investigation by QBE’s counter fraud unit revealed evidence that the man was exaggerating the extent of his injuries following a fall from a roof. He received a two-year prison sentence, which was suspended for two years.

Bryan said: “Insurers can tend to get a bad press and I often speak to clients who feel that insurers will pay out on a claim without looking into it thoroughly. This is a very large claim and QBE will have spent a lot of time on their investigation. As an industry, we should give credit to insurers who put in the time and effort to investigate and prosecute fraudulent claims.”

In August, the Association of British Insurers (ABI) revealed its most comprehensive analysis into insurance fraud to date, revealing that one case of insurance fraud is detected every minute in the UK. More than half a million cases of insurance fraud were detected in 2017, ranging from lying when applying for cover to making a dishonest claim.

The ABI valued the number of dishonest insurance claims at £1.3 billion, down 8 per cent on 2016 due to the industry’s increased effort to detect and deter fraud.

Bryan said: “Fraud has always been an issue in the insurance industry and insurers spend a great deal of time investigating such claims. This has a knock-on effect of their time being stretched in other areas and premiums being affected. Most insurance companies have fraud departments which spend a lot of money each year trying to track fraud. In an ideal world there would be no unfair claims, but one thing we can do is give insurers and law firms a pat on the back when they are doing the right thing.”