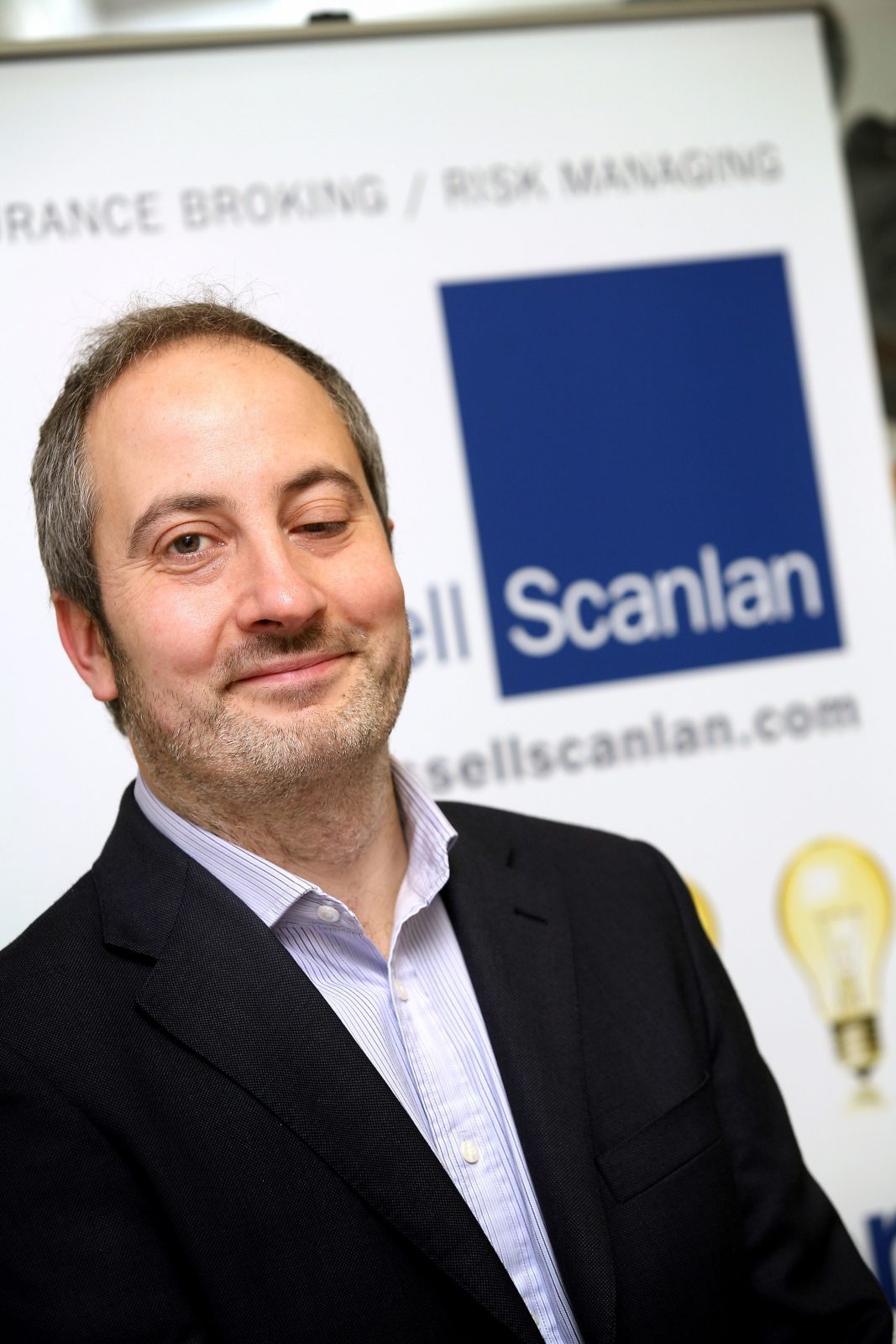 We welcomed Simon to the team in 2008 and, since then, he has risen through the ranks achieving some key business developments in the process, including being awarded prestigious Chartered Status by the Chartered Insurance Institute.

Simon joined us as a development executive, managing a broad spectrum of clients across the professional services, manufacturing, retail, distribution and private clients sectors.

He introduced a wealth of new clients to the business, making a huge contribution to our continued strong performance. In 2013, he was made part of the senior management team as a Director, in the same year that we celebrated our 130th anniversary.

Simon’s highlights from the last decade include achieving Chartered Status, both personally and as part of our team. We were awarded the distinguished status by the Chartered Insurance Institute in 2016 and were one of only two companies in Nottingham, and a handful in the region, to hold the status at that time.

Simon said: “Achieving Chartered Status was a huge achievement and has been a stand out moment in my career. Chartered status is an exclusive title only awarded to firms which meet rigorous criteria so it required a huge amount of work. To do so while looking after a book of clients was certainly a challenge! It was a fantastic moment for myself and Russell Scanlan and highlights our commitment to providing the highest level of standards for the benefit of our clients.”

Another point of pride was successfully bringing his previous clients with him when he joined us. Simon said: “It was a long-term goal for me to bring my clients over and it took a lot of work to bed them in. For clients to follow you when you move jobs means they are putting lot of trust in the credibility of your business so it meant a lot that we were able to secure those accounts.”

Simon has responsibility for overseeing the work of our SME team as well as staff training. He said: “Each director at Russell Scanlan has responsibility for a certain area of the business, which was a change we made not long after I became a Director. I’ve also taken on the role of overseeing training for the more junior staff and supporting them in their efforts to achieve additional qualifications. I know from my own experience how much work and effort it is to achieve a qualification while you’re in full-time employment so it’s great to help and encourage others to get through their training.”

Simon followed his father into the insurance industry, having worked alongside him for a local broker. He progressed quickly within the company and eventually moved into an external role as his expertise developed in dealing with a range of complex insurance placing and claims issues.

He quickly took on more senior roles as his strong performance and business acumen saw him develop a significant portfolio of clients. Following the acquisition of the firm by a national broker, Simon decided his future lay with a true independent and after 16 years, and a chance meeting with our Sales and Marketing Director, Mike Dickinson, Simon joined the team.

Simon said: “I’m delighted to be celebrating my tenth anniversary with Russell Scanlan. I’d like to thank my colleagues for all of their help in getting me to this point in my career. Many of the team have been with Russell Scanlan for as long as I have, if not longer, which is a testament to the company. When you work with people for 10 years you become more like friends than colleagues and I greatly appreciate everyone in the team. You’re a pleasure to work with!”

Simon is married with two children and a lifelong Nottingham Forest fan. He enjoys playing golf and coaching a local youth football team.