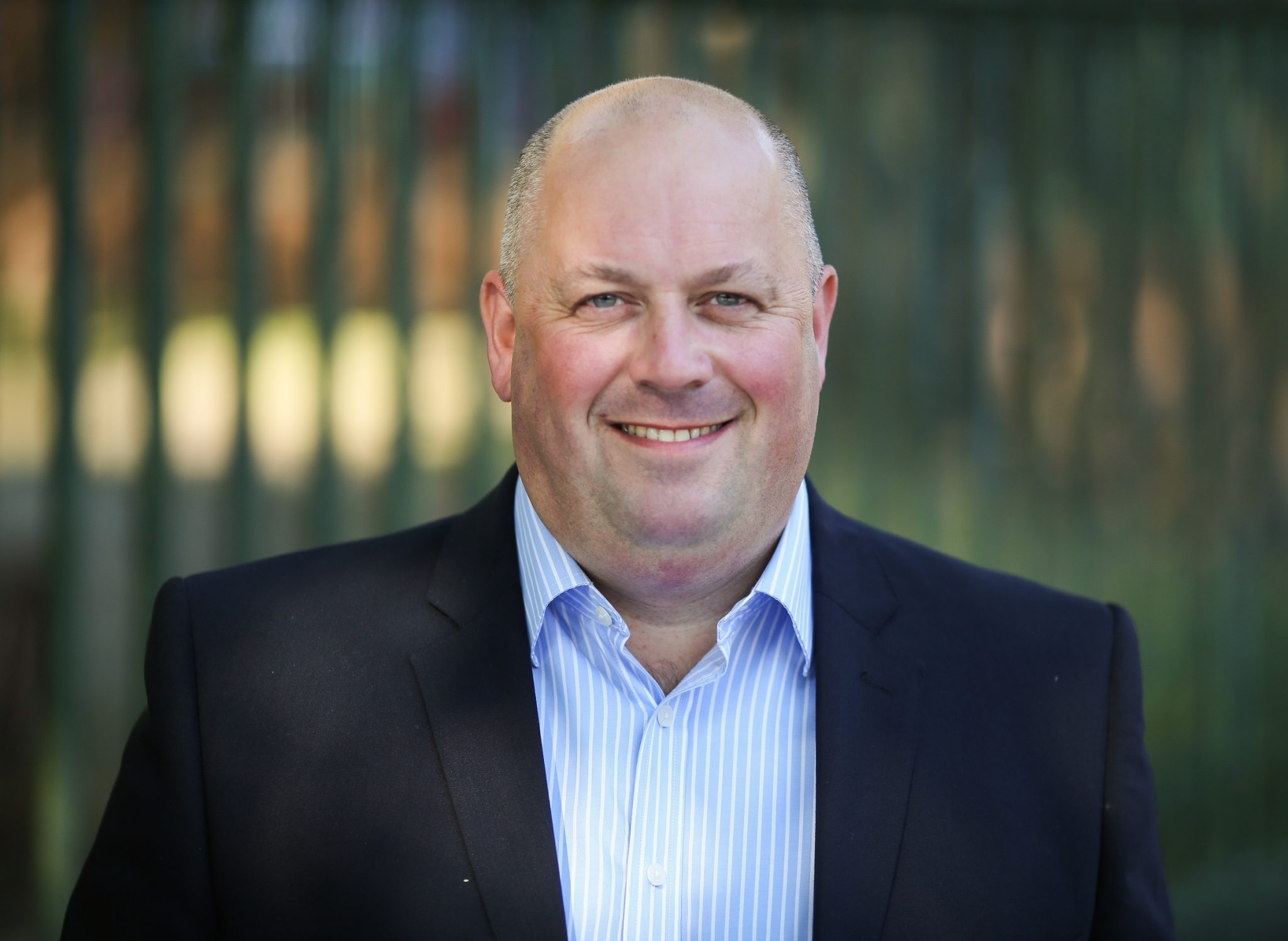 Specialist brewery insurer Russell Scanlan has recorded a significant spike in demand for its bespoke insurance solutions, as the nation’s thirst for craft beers and gins continues to grow.

Russell Scanlan launched its specialist brewery insurance, Masterbrew, a decade ago – an innovative service which responded to a demand from small brewers and who couldn’t find appropriate insurance for their needs. Over recent years the product has been adapted to cater for the boom in craft gin distilleries too.

Since 2007 when it launched, the service has been in ever increasing demand, with more than 20 breweries signing up for Masterbrew insurance in the last 10 months.

Sales and Marketing Director at Russell Scanlan Mike Dickinson said this unique industry-specific product was proving to be so popular because it provides cost effective solutions in an increasingly complex and mature market.

He said: “Since the start of this financial year last August, we’ve seen higher numbers than ever before of brewers coming to us who are seeking tailored insurance packages to suit their specific operation. The thing about micro brewing is that no two breweries are the same and all are unique like the product they produce, which means ‘off the shelf’ insurance does not tick the box.

“The micro brewing sector has taken off at speed over the last decade and has become a shining example of innovate British industry. But like with any new sector of business, it has changed rapidly as it has settled into a profitable model and with that change comes complexity which many small brewers have found hard to keep up with. That’s where Masterbrew comes in.”

Masterbrew incorporates innovative and sector related additions to insurance for operators of all sizes across the sector, including liability cover for specialist events such as beer festivals, extra cover for legal expenses with access to a legal helpline, loss of licence, commercial vehicle cover and enhanced protection of business income.

Mike added: “Russell Scanlan has researched and reviewed every element of cover required for the brewing sector, however specialist, and continues to research on an ongoing basis to make sure Masterbrew is always the most cost efficient and effective solution for brewers.

“Due to the growing popularity of Masterbrew, lower premiums are being secured and as a result a wide range of valuable policy extensions are being added alongside specific benefits such as liability cover.

“We believe small businesses like micro brewers are the backbone of the UK economy and we want to make it as easy as possible for them to establish their business with the peace of mind that they are always effectively insured.”

Leeds based Northern Monk Brewery, a Masterbrew client, has maximised this growth in demand for craft beer since opening in 2013, resulting in the businesses growing 10 times over in terms of volumes and profits in just two years.

Director, Russell Bisset believes Russell Scanlan’s Masterbrew offering has had a significant impact on supporting the brewery through this rapid period of expansion, including the opening of a second brewing facility in 2016.

He said: “Russell Scanlan has been continuously accommodating and understanding of our growth trajectory since we began and have been able to provide us with a bespoke package that has been able to develop at the same rate. Being an independent broker makes them nimble and fast to respond to any changes in cover we may need at any point.

“We see Russell Scanlan as partners and trusted advisors; the team’s vast experience means we have peace of mind that we are fully covered for any eventuality with insurance that can keep up with our ambitions.”

Along with a tap room on site in Leeds, Northern Monk now exports its craft beers to 19 countries and sells through supermarkets, Morrison’s and Marks & Spencer. 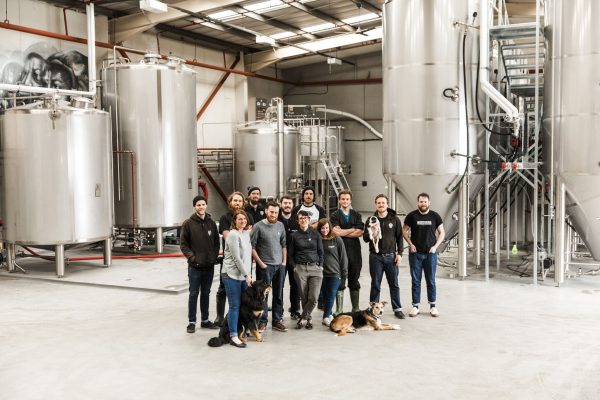 Aimed at brewers of all sizes as well as gin distilleries and bar and pub operators, Masterbrew insurance services start from as little as £250 plus Insurance Premium Tax (IPT) with an option to pay by instalments throughout the year. Russell Scanlan is also an Associate Member of The Society of Independent Brewers (SIBA).