Home » News » Are Your Employees’ Apps Putting Your Business at Risk?

Are Your Employees’ Apps Putting Your Business at Risk? 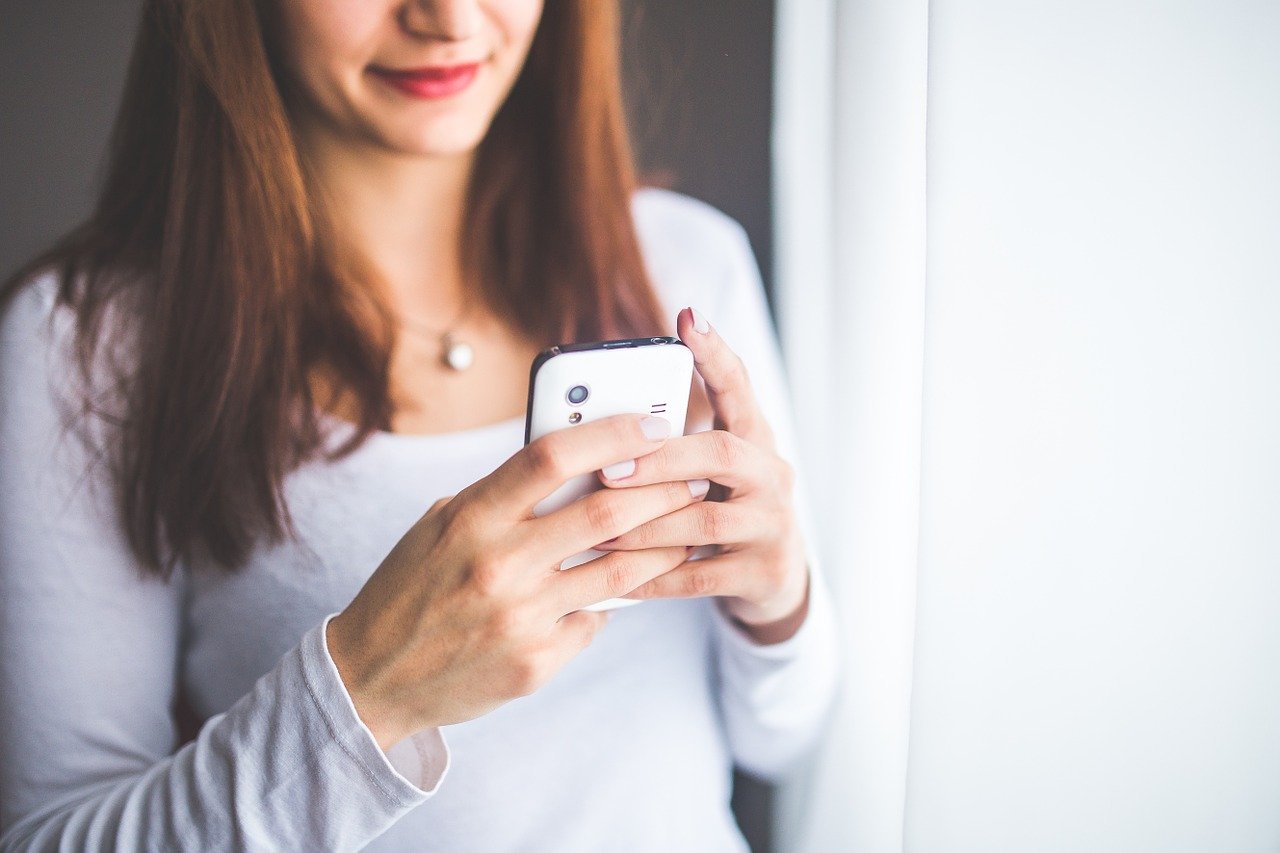 Apps are incredibly useful tools, allowing us to quickly look up information, carry out online banking transactions or edit photos. However, signing up for and downloading apps involves sharing lots of information and, for businesses, this can present a major risk in terms of cyber security. An “app” is an application on a smart phone or tablet that helps with a specific task, which can include anything from playing games and checking the weather to online shopping or watching TV programmes.

For companies that provide their employees with mobile phones and tablets, apps may contain vital business information that, if leaked, might harm the company. Connecting to a business network on devices could leave the system vulnerable to hackers. Apps are also capable of collecting huge amounts of data that get recorded and saved, even when the apps are not being used, depending on an individual app’s privacy policies and the permissions they give.

Andy Jenkins, Operations Director at Russell Scanlan, has emphasised the importance of employees taking responsibility for the security of their data when using company phones and tablets.

Andy said: “When thinking about corporate cyber security, companies should educate their employees about taking responsibility for securing their own data. Many employers give their staff mobile devices with little or no plan in place as to what the individual could download. We all have a responsibility to make sure apps are secure and trusted.”

App security was brought to global attention earlier this year due to the Cambridge Analytica data scandal, which saw British political consulting firm Cambridge Analytica acquire data from up to 87 million Facebook users. The scandal involved an app used to complete a survey for academic use. However, Facebook’s design allowed the app to collect the personal information of people who agreed to take the survey, and all people in those users’ Facebook social network.

More recently, the popular free messaging app WhatsApp has added free backups, provided by Google, which break its end-to-end encryption. This means messages are secure while in a mobile phone, but the backups themselves are not encrypted, allowing potentially anybody to read them.

Andy said: “There is very often more than one app doing the same job and it’s wise to look at reviews and do some research on any reported issues. Most apps will come with built-in security. The most important thing is getting people to think about their personal data responsibility and then transferring that to devices they use in their professional lives.”

If you have any concerns about the security of your computer systems and how to make sure you are covered in the event of a cyber breach, contact Russell Scanlan on 0115 947 0032.