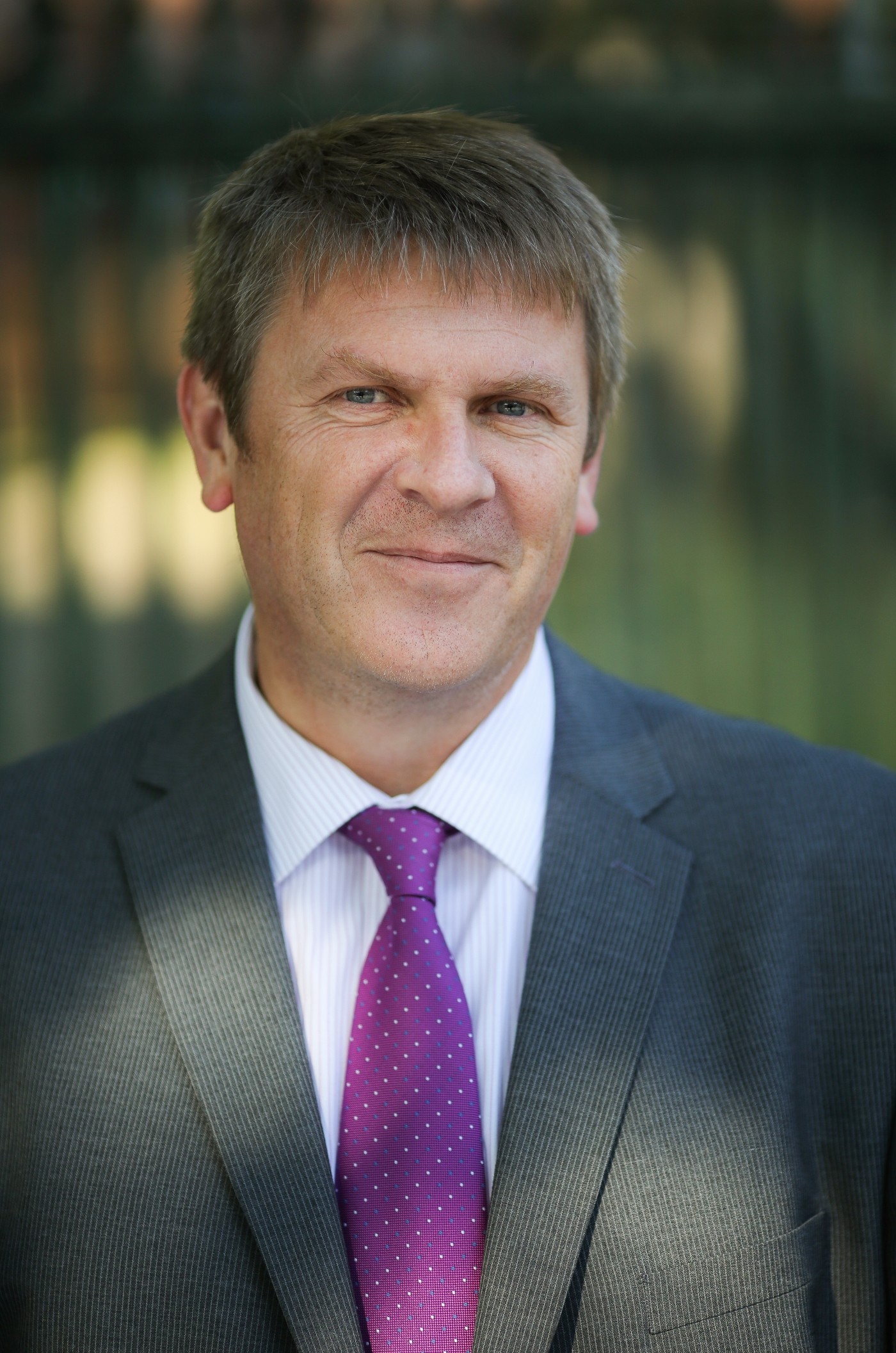 Managing Director Bryan Banbury warns businesses to take stock of the looming rise in IPT (Insurance Premium Tax) – the third rise in less than two years – but not to cut corners with their insurance cover in response.

As of June 1st, IPT will rise yet again – a stealth tax which will inevitably hit hard working business owners and could persuade them to cut corners when it comes to insurance cover.

We’ve known about this planned rise since last Autumn when the Chancellor announced his plans to hike IPT from 10% to 12%, marking the third rise of its kind in less than two years which, according to the British Insurance Brokers’ Association, is a rise of 66 per cent in just 15 months.

Our advice to businesses in the run-up to this further unwanted increase is to reassess all their policies by speaking to an experienced broker who can search for the most competitive deal on the table, tailored to the business’s specific needs.

The worst approach businesses owners could take would be to bury their heads in the sand or cut back on their insurance – because in the long run that could turn out to be a far more costly alternative.

We believe these continued hikes in IPT are a knee jerk reaction from government and don’t, in the bigger picture, solve any budgeting problems. The increase is, in effect, robbing Peter to pay Paul and our concern is that it’s a slippery slope towards a 20 per cent benchmark – a figure which has been widely reported to be part of Jeremy Corbyn’s manifesto in relation to Private Medical Insurance (PMI) plans, for example.

The pace of the recent rises in IPT has been unexpected (jumping from 6 per cent in 2015 to 12 per cent now) and without doubt has had a negative impact on the insurance sector. However, a reputable and experienced broker will still be able to assess a business’s specific requirements, and in what is a very competitive market place, find a policy which ticks every box and offers tailored protection.

If you would like to review your insurance policies, pick up the phone and arrange an informal chat to explore your options.