Local Businesses Get Quizzy in Aid of Nottingham Stroke Charity 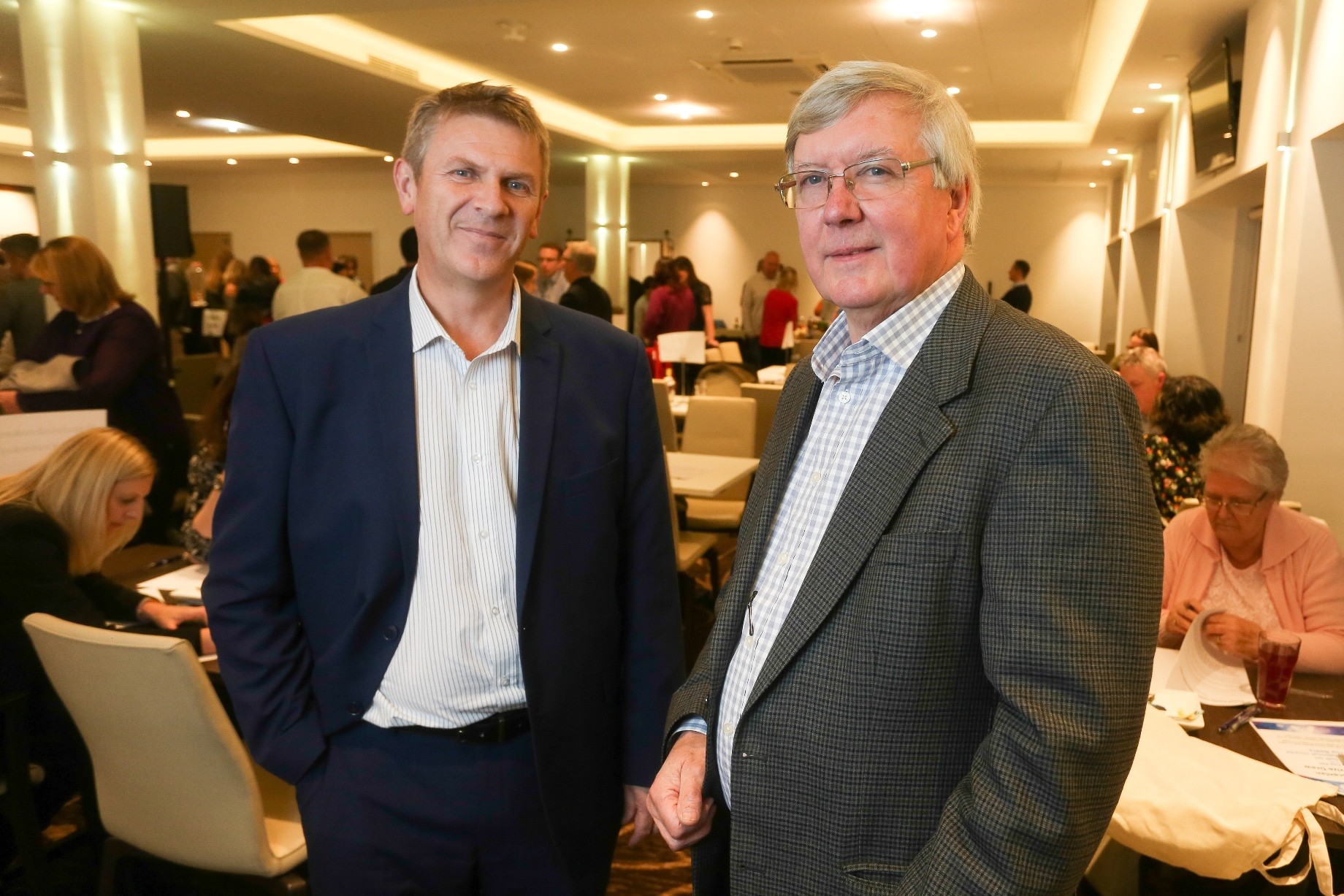 Our annual quiz brought together businesses from across the City and the Midlands at Trent Bridge recently, in aid of the Nottingham Stroke Club, a charity affiliated with the National Stroke Association. We’re thrilled to have raised £1,970 and would like to thank everyone involved for their generosity.

The total raised will go towards Nottingham Stroke club, the city’s leading support group for those who have suffered from a stroke and a cause very close to our team’s hearts. The club, based at Goldsmith Street, currently receives no direct fundraising and relies upon the goodwill of local organisations and volunteers to help run the group’s weekly meetings. The club is so popular, there is currently a waiting list in place but this lack of resource and lack of volunteers to help, means there is currently no option to expand.

The quiz evening was a brilliant success, featuring rounds of brain teasers and crafty conundrums to challenge the teams. Russell Scanlan’s bottle raffle was also a huge hit on the night, raising additional funds to go towards the final total which will be presented to the Stroke Club at the end of the year.

Bob Logan, Chairman of the Nottingham Stroke Club attended the event to represent the charity. He said: “We are thrilled that Russell Scanlan has chosen us as its nominated charity for 2017. Our Stroke Club gives the people of Nottingham who have suffered a stroke somewhere to share their experiences and talk to others who understand – helping to rebuild confidence which may have been lost.

“The quiz was a great way to meet the whole Russell Scanlan team and see first-hand the enthusiasm and hard work they put into their fundraising efforts. The evening was brilliant fun and the funds raised will make a huge difference to our resources and our members.”

Bryan Banbury, Managing Director at Russell Scanlan, said: “We were delighted to see so many friends, colleagues and business associates come together and battle it out for such a worthwhile cause. The quiz was a great success and we would like to thank everyone that helped to make the event possible.”

Stroke occurs approximately 152,000 times a year in the UK, or one every three minutes and 27 seconds according to the Stroke Association.

Bryan continued: “The Nottingham Stroke Club is a cause very close to our hearts and it was an honour to have Bob come along and take part. Supporting local organisations is in our DNA and I’m glad our quiz will enable the club to provide more support and resources for its members here in Nottingham.”

As well as the Nottingham Stroke Club, we have previously supported other local organisations including MySight, Nottinghamshire Hospice and the Linden Lodge Neurological Unit, a specialist centre sponsored by Nottingham Hospitals Charity.