Russell Scanlan Bowled Over by Support for Beer Festival 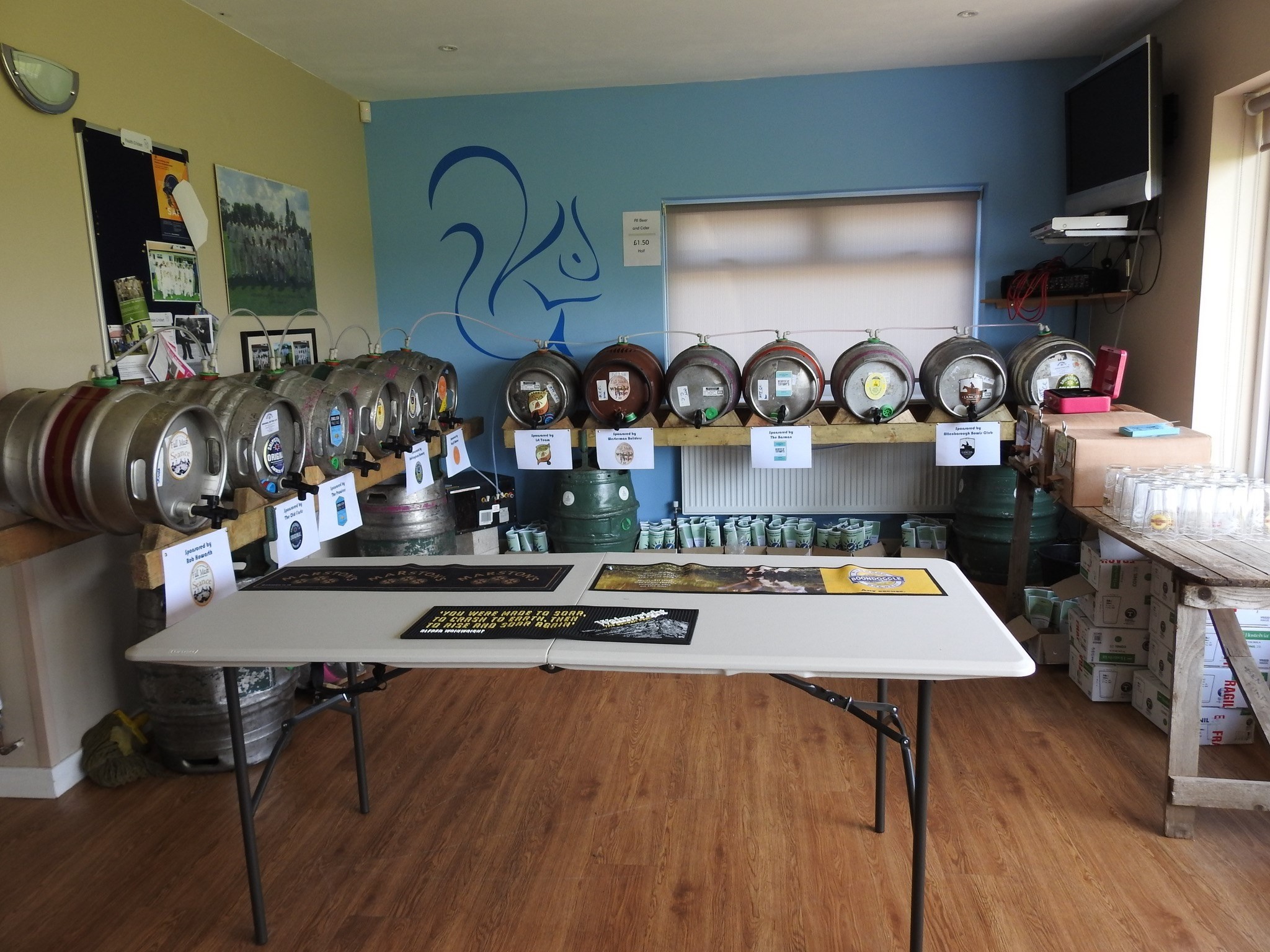 Over 700 people attended the event which spanned four days, raising £3,500 for the Cricket Club from the beer sales alone.

Russell Scanlan’s decade of experience providing insurance cover especially tailored for the brewing industry through its Masterbrew Insurance has put the company in perfect stead to support local beer events. In fact, one of its Masterbrew clients, Nottingham Brewery, supplied the wide range of ales that were on offer throughout the festival.

Mike Dickinson, Sales and Marketing Director at Russell Scanlan helped to organise the event. He said: “Our love of beer and the brewing sector meant that we were delighted to sponsor the Cricket Club’s Beer Festival. It was brilliant to work in partnership with our client, Nottingham Brewery to offer such a wide range of beers for the local community to try – I think we sold around 1,500 pints in the end!”

“We’ve been established in Nottingham for over 130 years, so working together with local clubs and organisations that serve our wider communities is at the heart of our values and key to the way we work.” 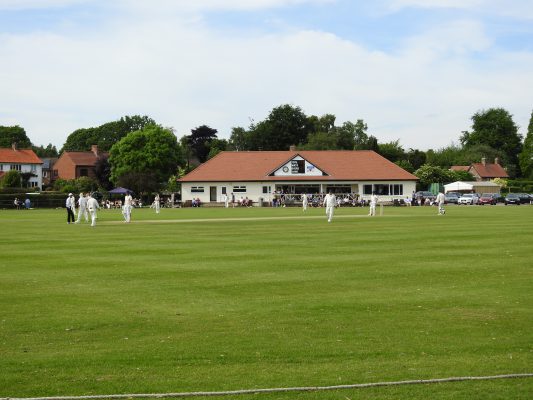 Alongside the delicious selection of craft beers and ciders on offer, there were cricket matches taking place over the weekend, attracting visitors from across the county.

Mike continued: “A lot of hard work went into organising the festival and thankfully we were blessed with beautiful weather which made it even more of a success. A huge thank you to all the other volunteers and Attenborough Cricket Club – we look forward to next year’s event which we’re planning to make even bigger and better than ever!”

As well as sponsoring many local festivals and sporting events over the years, Russell Scanlan also extends its community support to venues such as Nottingham Playhouse and The National Justice Museum and charities such as MySight Nottingham and The Nottingham Stroke Club.