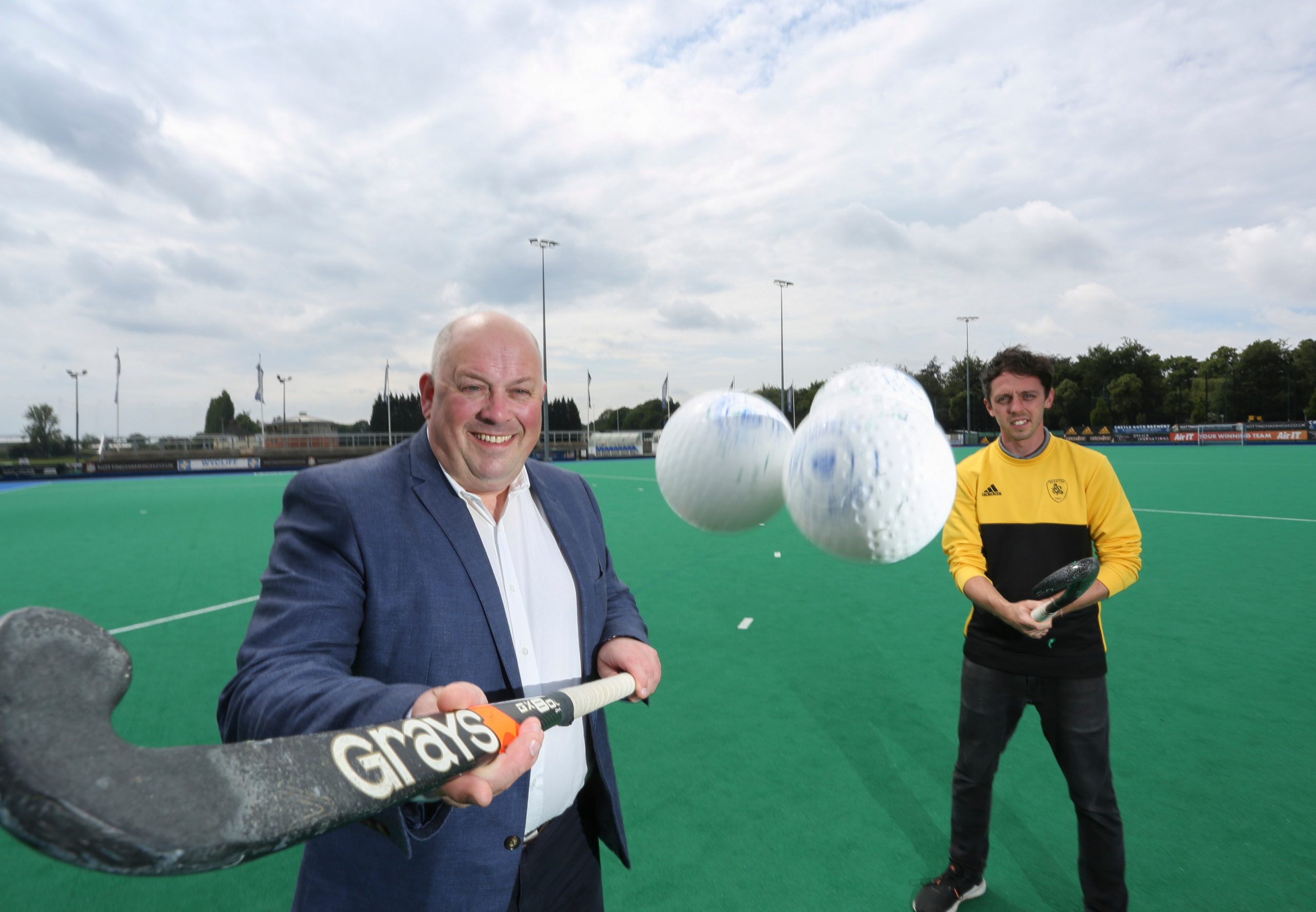 The £1000 sponsorship will allow the club to offer prize money and trophies for the four winning teams.

David Griffiths, Club Chairman, explains why this tournament is so important: “Prior to the new pitches opening at Nottingham Hockey Centre, there was no pre-season tournament big enough to get this many clubs together at the same venue. After a year of lockdowns, we felt that the time was right to unveil a large national pre-season tournament.

“We now have the facilities and resources to make it happen. We want to provide an event that gives the players, coaches and supporters the opportunity to gather safely and reconnect. We’re thrilled to have the support of the National Programme Umpiring Association to provide high quality officiating at the tournament. The lockdown months have taught us that sport, exercise and communication contribute so massively to positive health and wellbeing – and this tournament provides us with the platform to address those needs.

“But without the support of local business who recognise what we are trying to achieve here, it would be a very difficult project to get over the line. The team at Russell Scanlan were quick to realise the wider benefits that the tournament will undoubtedly bring to Nottingham.

“We’re confident that this partnership will also open the door to other businesses keen to get involved with the club.

“For those that know of the club, but haven’t visited for a while, we would urge you to come and take a look – it’s quite extraordinary how the club has expanded and become the largest hockey club in The Midlands.”

Mike Dickinson is Sales & Marketing Director at Russell Scanlan and a long-time supporter of the club: “We could not have been more delighted to be contacted for our backing. Russell Scanlan has a very long history of supporting great local charities and sporting organisations that engage with our local communities and provide services that can have a real impact. And we should be rightly proud of a club that has both a proud heritage and promising future.”

“We do hope that this marks another long-term partnership in the making.”

Beeston Hockey Club, originally founded in 1907, is now the largest in The Midlands with over 750 members and with a strong track record of active programmes of community support.

Founded in 1881, just a mere 26 years earlier, Russell Scanlan is celebrating its 140th birthday this year.