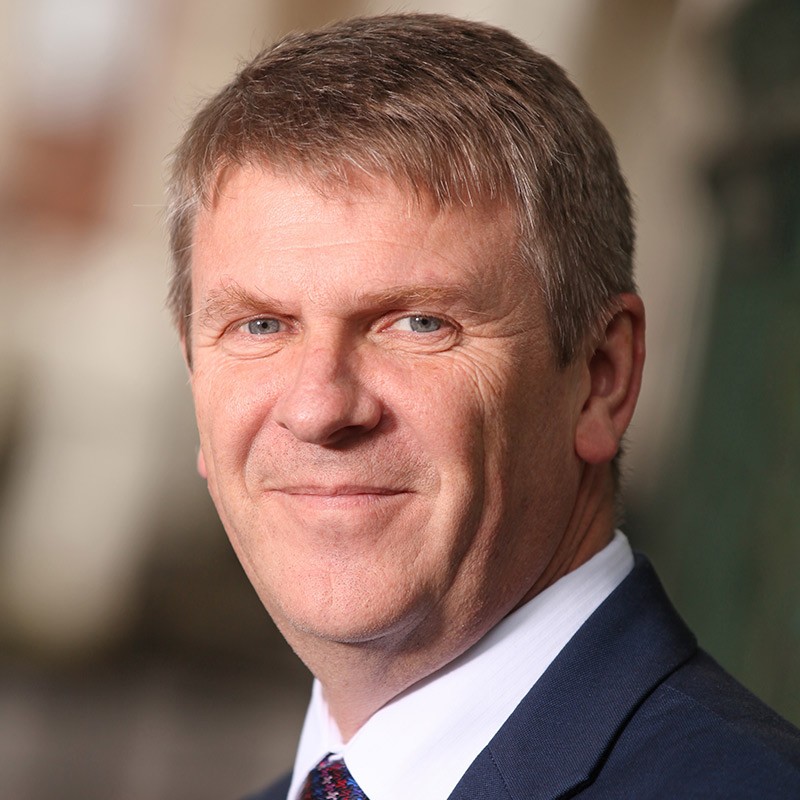 With false holiday sickness claims on the rise, we take a look at why it’s important to recognise work to clamp down on fraudulent insurance claims.

Horwich Farrelly has been working with the travel industry to investigate fraudulent claims and provide a defence for any cases taken to court. The law firm, which has six offices across the UK, advocates a zero-tolerance policy towards such claims.

Bryan said: “Insurers can tend to get a bad press and people often think they don’t pay out, so when an organisation has worked incredibly hard to stop fake claims it’s important to give credit when it’s due. Unfortunately, insurers have to put a lot of time and effort into making sure claims are valid. This can have a knock-on effect and means their time can be stretched in other areas.”

The Association of British Travel Agents (ABTA) is running a Stop Sickness Scams campaign to highlight how false claims are costing the travel industry tens of millions of pounds. A YouGov survey as part of the campaign has revealed that one in five adults have been approached about making a compensation claim for being ill while on holiday. The figures also show that holiday sickness claims received by travel companies have increased by 500% since 2013.

False compensation claims for holiday sickness are an act of fraud which can result in serious penalties including a large fine, criminal record or jail term of up to three years. In October 2017 a couple from Merseyside were sentenced to a combined total of two years in prison after being found guilty of making a fraudulent sickness claim.

Another couple, who claimed to fall ill while on holiday in Turkey, were caught out by pictures they posted on their social media pages and given suspended jail sentences earlier this year.

Bryan continued: “Fraudulent claims have always been an issue for insurers and there are many scams that have been going on for years. Most insurers have fraud departments which spend a lot of money each year trying to track fraud. In an ideal world there would be no unfair claims, but one thing we can do is give insurers and law firms a pat on the back when they are doing the right thing.”